I realize I have taken for granted how technology has allowed the sorting and compiling of data to be much easier. Contrast that with the dozens of pages containing thousands of handwritten requests by teachers and students, and this sorting and compiling suddenly becomes a task that has seen me through several lunches and dinners, and far too many coffees to count.

It does not seem a stretch to assume that for a lot of the requests, the students have heard of the book, but never seen a copy. Take, for example, Barrack Obama and his two airport display fixtures Dreams From My Father and The Audacity of Hope. These are naturally pulling at very high numbers, but not to be confused with his lesser known works, Footsteps of My Father, My Farmer’s Dreams, and my personal favourite, The Old City Of Hope. 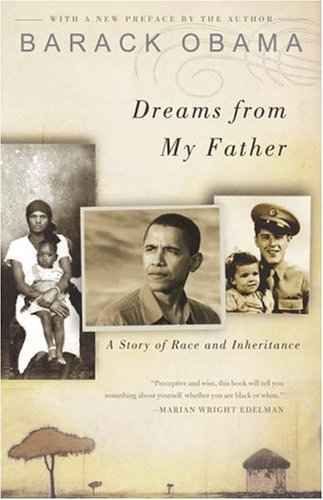 I have been told by bookstore owners that Kenyans love their self-help and motivational books, which was definitely reflected in the requests. The leader? Anything by Ben Carson. I was floored at how many people requested his books. This man could give up his career, come to here, dish out advice for 1KSH per idea, and would easily become the wealthiest man in the universe. Ben Carson – take note: teachers and students at secondary schools want you, your gifted hands, and your big thoughts. That is of course unless John Grisham beats you to it. Taking the lead amongst western writers (especially with the girls at Precious Blood), he and his 25 titles made multiple appearances.

Overall though, the majority of the book requests by students were for Kenyan writers. Grace Ogot and John Kiriamiti took the lead by an astounding amount. It was clear though, that there is an strong awareness of African writers and titles, and certainly much more so than for what would be considered ‘Western’ titles. Some titles were lost in the handwriting translation though. I have spent more time trying to decipher titles encrypted in a hurried scrawl that is the handwriting of high school boys than I have on any other aspect of the list. Slowly though, the list is growing. And what a list it will be.