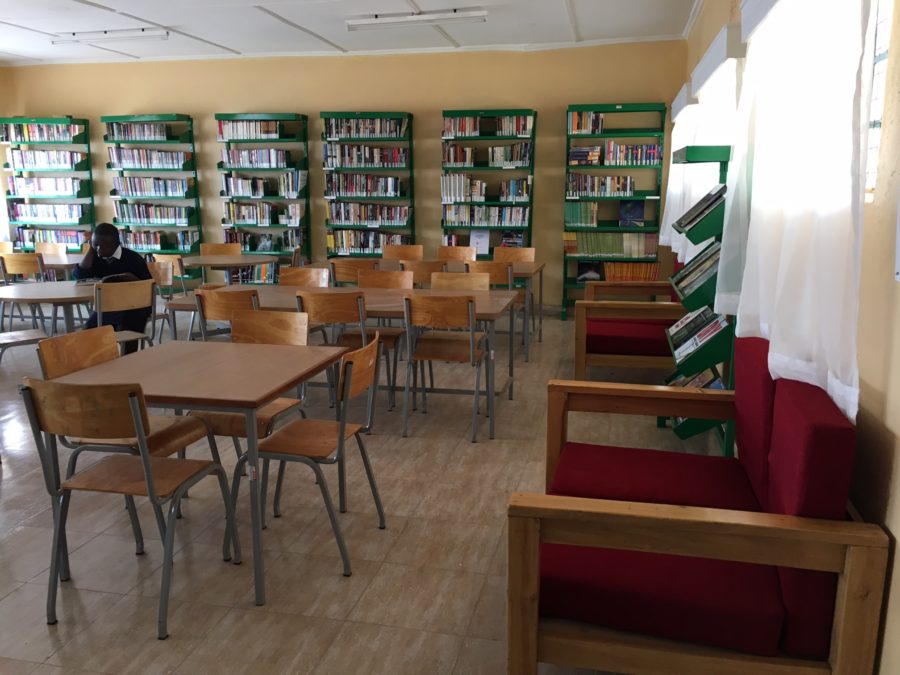 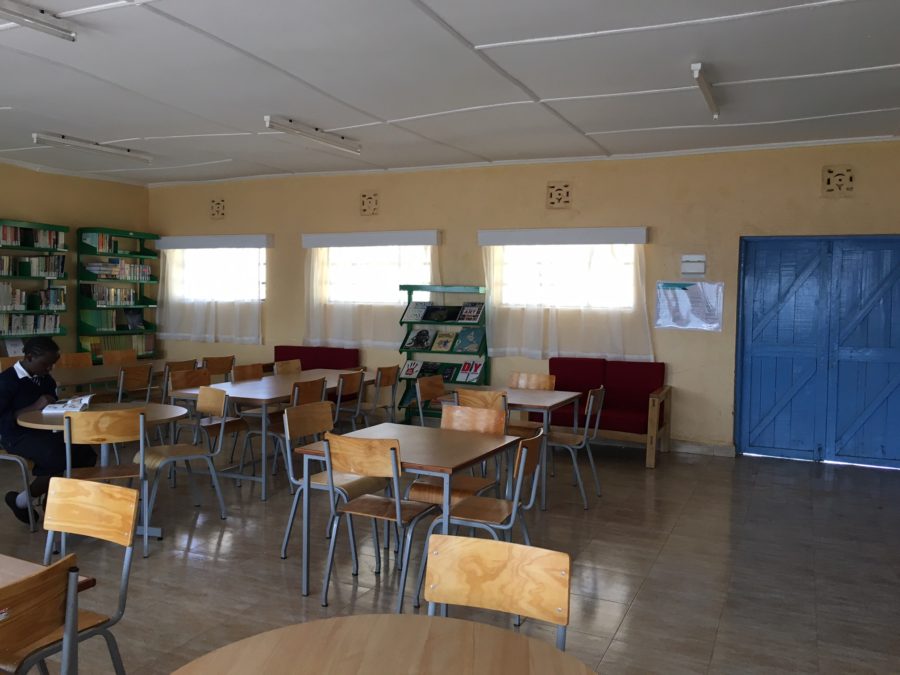 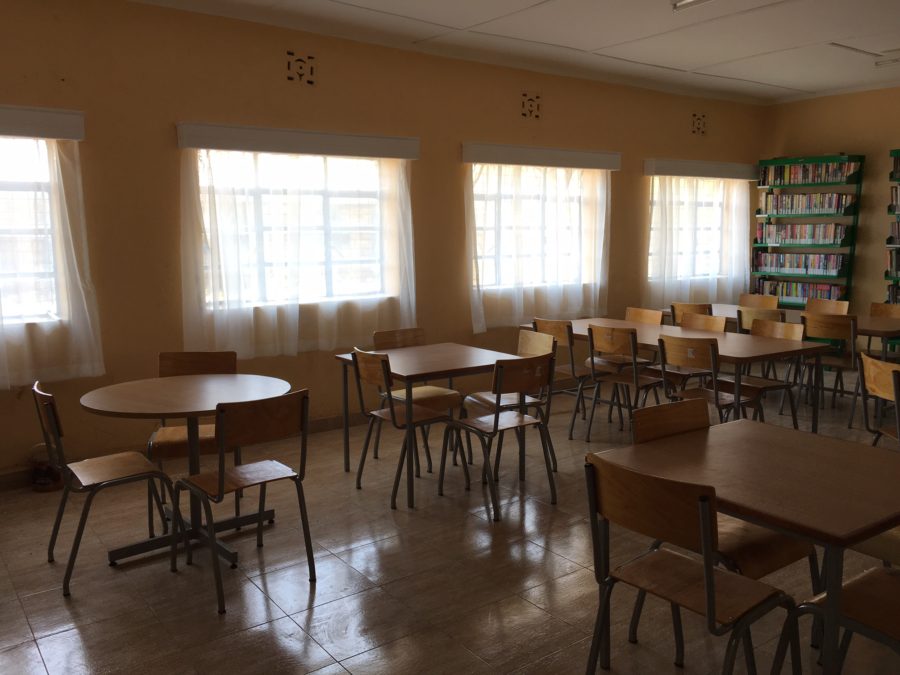 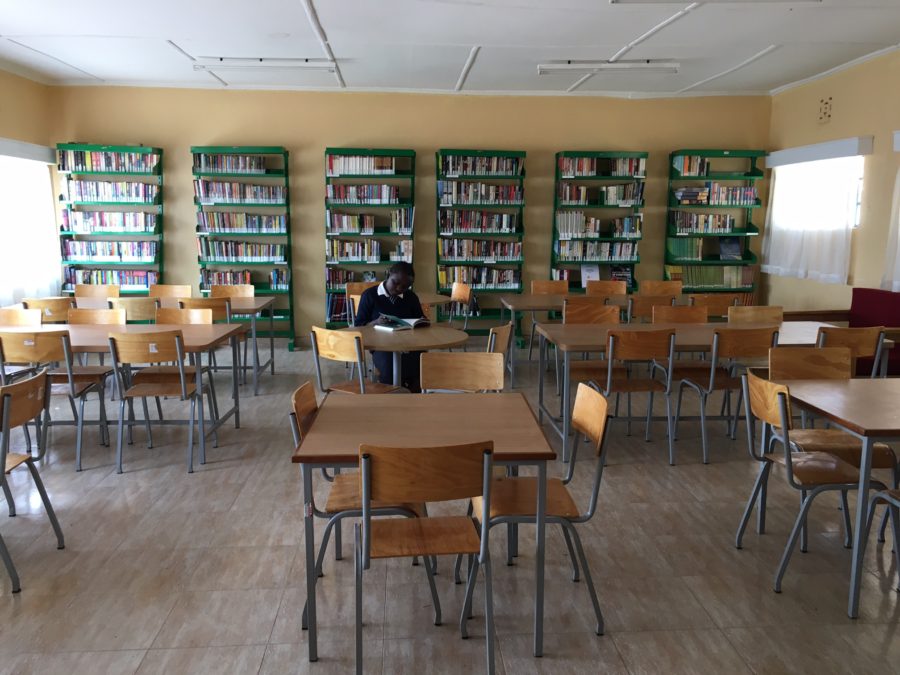 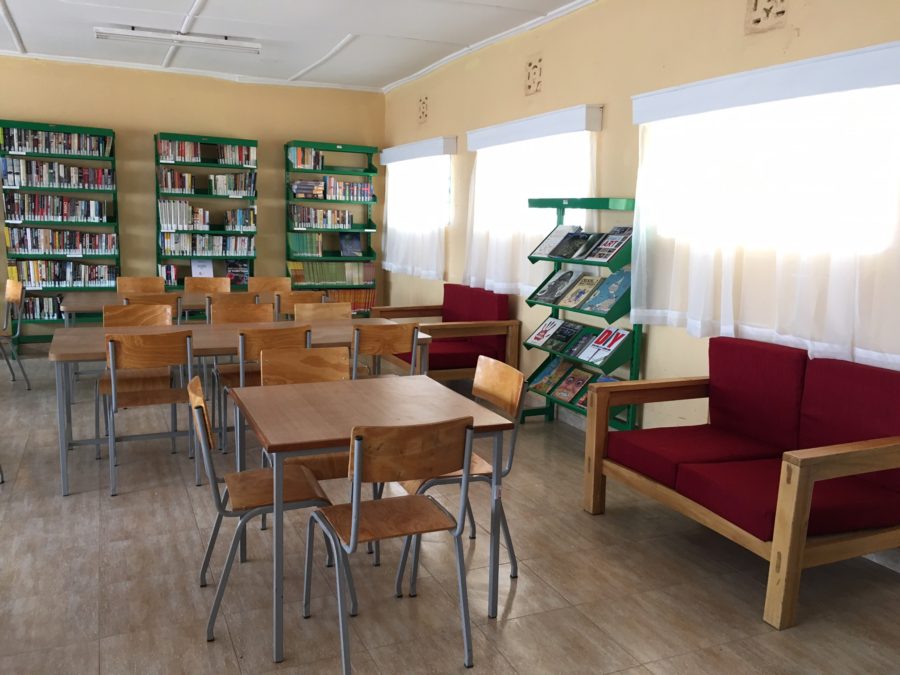 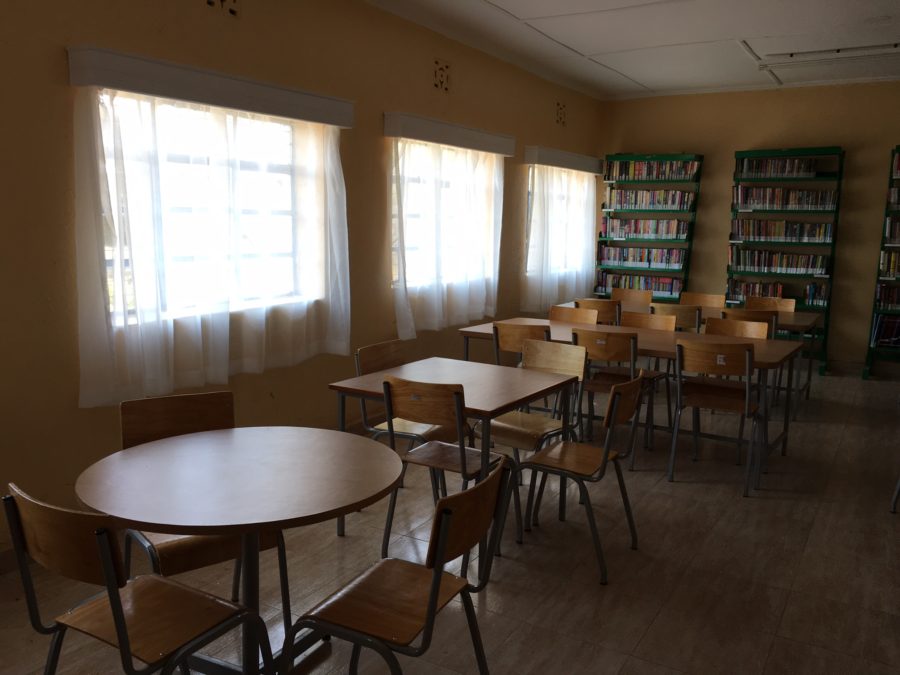 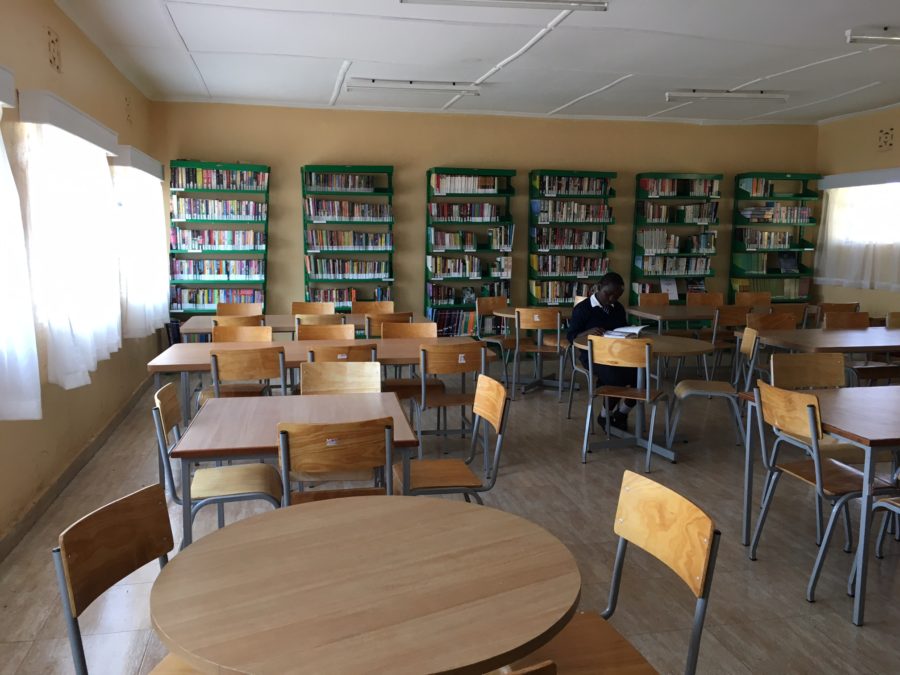 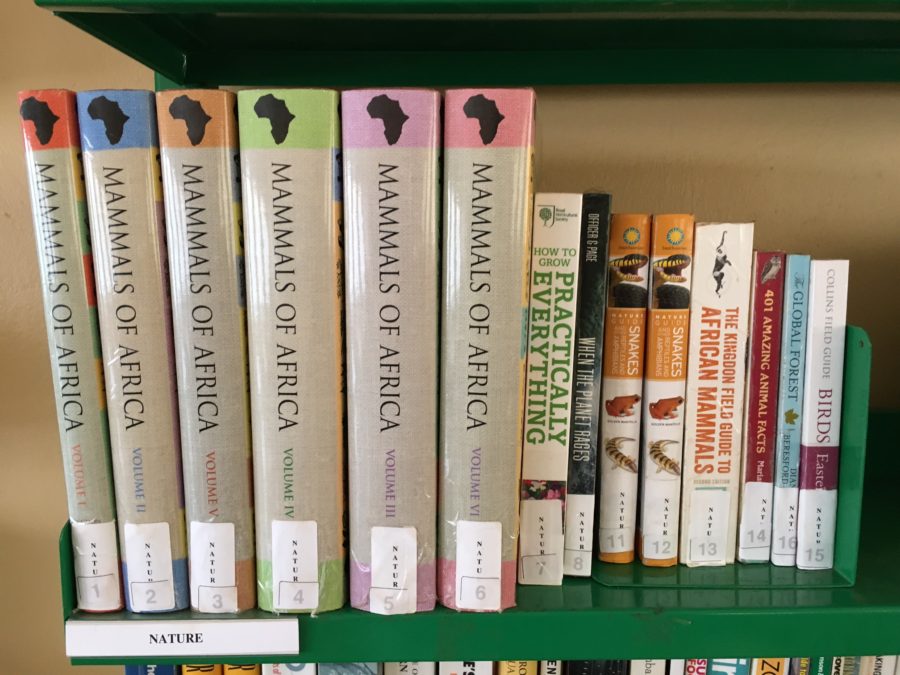 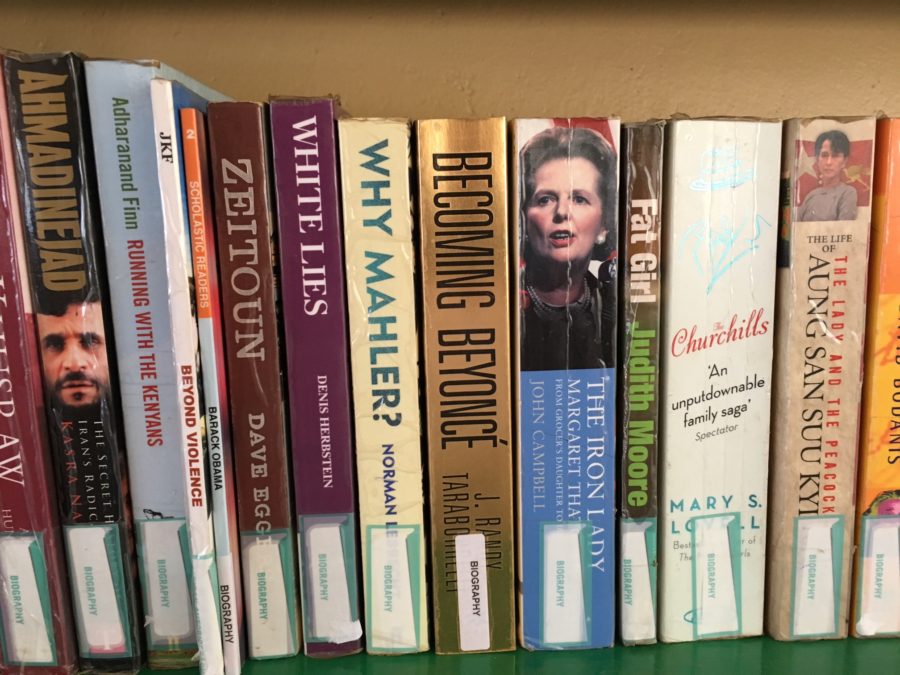 Situated in the heart of Isiolo town, just a stones-throw from the busting market that serves much of Northern Kenya, you find Isiolo Girls High School. Though the school’s infrastructure is a little run down, it has been the best performing government school in Isiolo County for several years. The school’s Head Teacher, Madam Florence, attributes this to keeping the girls focused and, just as importantly, getting them to read books.

This philosophy of course resonated with KEY, which is why we decided to give them a library in 2016, which we then upgraded this January 2018 to provide additional seating and more books. Isiolo’s strong academic performance was particularly striking to us given that they managed to maintain their grades and ranking despite the famous national drop in grades in 2016 and 2017 after much more stringent exam rules were put in place to curb cheating. Clearly, there was merit to their methods.

On any given night the girls flood the library, squeezing onto the sofas and sometimes staring chairs so that they can read. Particularly popular are the books on Fashion and the African Writers section. We are now working with the school to ensure the library is fully absorbed by the school and incorporated into their annual budgeting and planning to ensure sustainability.